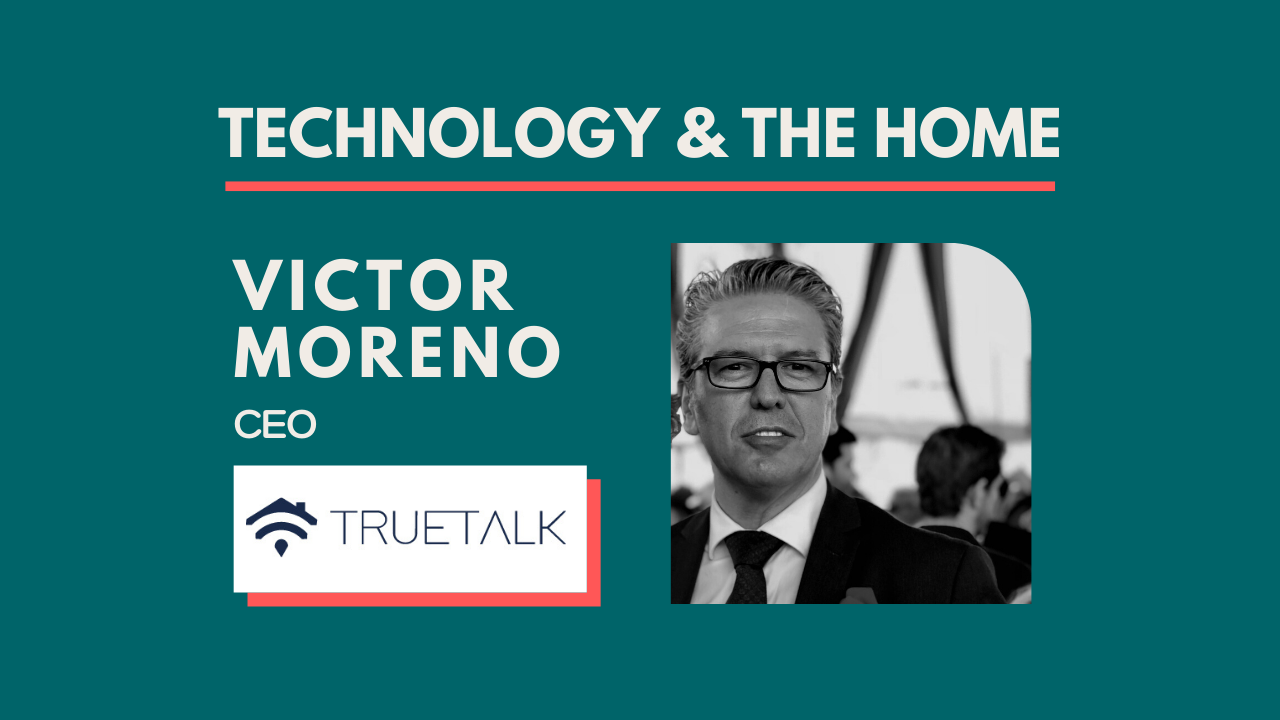 New, stricter regulations are coming your way, says Víctor Moreno. He says the average level of technification (technology applied to the home) here is just 5% of what it could be.

In Marbella things are better than inland Andalucia, where he says there are developments reaching 50%.

Developers in Spain need to start thinking about technology in the home from the perspective of the buyers, not the building process itself.

It is sad, he says, that someone has to buy a video doorbell on Amazon after having spent 600,000 euros on their newly built home.

Victor is a Spanish architect based out of Seville, he is a university professor of architecture and founder of sustainable energy and smart home technology consultancy True Talk

The following was translated from this interview here in Spanish.

Victor Moreno (VM) – I am Víctor Moreno, I am the founder of True Talk, a company trying to raise the level of technology in the home to the required levels, I am a professor at the university and a great defender of all these changes.

Alfredo Bloy-Dawson (ABD) – Why do you see that technology is essential in the home?

VM – Because there is people talk incorrectly about the use of technology in construction, nobody talks about technology for the people who live in the houses, and this must be changed.

Then there is a lot of talk about technology in generic terms, which is fine, Alexa is a great technology Google Home, Apple but how is that situated on the ground, how does it materialize in the home, because it can be done. However, we continue to put the houses full of cables to turn on light bulbs with the cost and with the difficulty that this entails, or we continue forcing to press a button and have the fear of if we have not turned it off that the air conditioning stays on or a heater in the home of 70-year-old people with the accompanying risk this creates.

That is the technology that the home needs to have and that of which I am referring; first in my business interest, as a professor at a school of architecture, and also as a citizen. We deserve better homes.

ABD – How far are they from being at an optimal level?

VM – They are nowhere near, far, far away, very far, they only comply with the minimum requirements of the regulations and especially what seems to me most dangerous for the real estate sector: they are using the terminology, the words of technology without it then being present in their products.

They talk about the smartest buildings in Europe, the first smart homes in the world, the first applications and generate expectations in customers and then those are not met and that seems to me… in Spanish we say “throw stones at our roof” because is to make a bit of noise so that later the client feels a great frustration and feels rejection towards the technology. Promotions are far away.

ABD – I understand that the regulations are going to change?

At the moment Spanish regulations are not very broad, very high in those extremes, it doesn’t ask for much.

The drafts (regulations(are already circulating and the narrative of the new law is almost there from the Spanish technical building code because we know that these levels are going to rise only in new build projects.

When the real estate sector finds about this what it will do is build as much as possible before the requirements rise, but I’m sure that by the end of next year (2022) the regulations will be more demanding.

The loss of opportunity is not to use it as an incentive, to do it before the law requires it, because the thousands of homes that are being sold now are going to go on the market and they will have their entire lives without that capacity, or it will require an effort to adapt it, a cost for the owners.

The processes of property development are important, if we don’t introduce this as an added value to the development and consider it only as an expense, it’s already a bad start. Very bad. The average level of building technification (in Spain) is approximately 5% of what it could be.

But I think that to your question it is important to incorporate it from the design as an added value and as an element of revaluation of the building, not only at the specific moment of the sale, but throughout the useful life to the client.

In this, we also have to educate buyers, so there are promoters who are doing an impressive job in this regard and promoters who simply continue to only work on the product. There is an important stage, a turning point, which it is when they have already closed the budget for the works: I have a document, I have the project from the architecture studio, I have passed it on to the building company, they have given me a price and the development has already gone on the market for sale, it is true that in this case what you can do is limited Is it possible? Yes, but it has already come out with the selling prices, my home is going to cost 500 thousand, introducing the technology will affect someone: or you have to raise the sale price or you have to lower your profit margin.

Nevertheless, you can always offer it as an optional extra because the changes don’t involve large repercussions to the works or the prices. The line would be: if it hasn’t yet gone to market, even if you have the project, it is easy to introduce it. If your communication policy has already been released, all your prices, it is possible, but it will more involved, and if everything is already sold, no promoter is interested in improving the product, we already know that, although the client would benefit It is something that may surprise us but it is so, I understand it because the developments are complex, but that would be a bit the turning point and the two scenarios: before and after closing the price.

ABD – Is this is something that should be led by the developer itself or the architect? Where does the responsibility fall?

VM – I believe that the promoter, sincerely the Spanish architect, assumes many more responsibilities than we think.

In particular, foreign buyers do not know the legal structure of Spain, the architect in Spain assumes many more responsibilities than in other places: we assume responsibility for civil engineers, installations, structures, electrical, air conditioning, and much more.

I believe that burdening the architect with yet another obligation, and without recognition of fees, would not be fair on the part of anyone.

There are people who are understanding this change and especially the foreign market, the United States, England, Northern Europe, it is already much more natural, there are many examples of developments that incorporate it, making it easier for their customers.

It is very sad that a client has to buy a video intercom to place it on his door that rings on his mobile after having paid 600 thousand euros for a house or a million or whatever prices we want to talk about. To me, it’s a little sad. 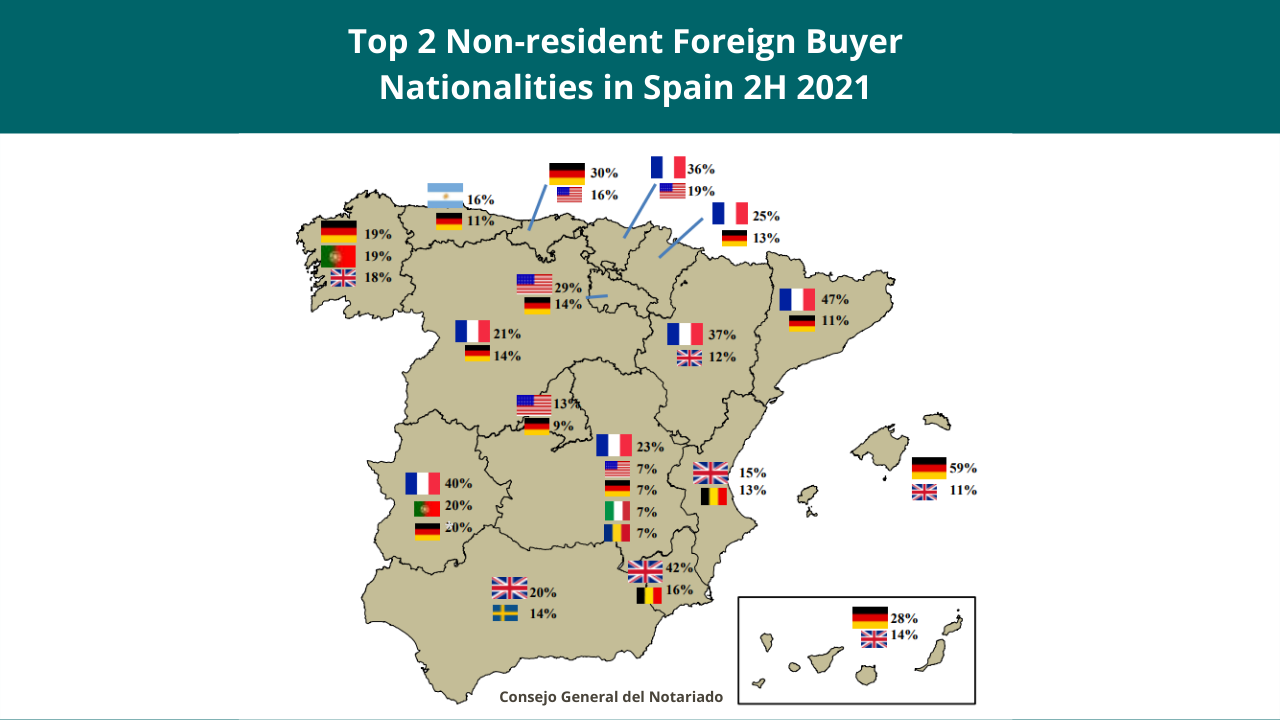 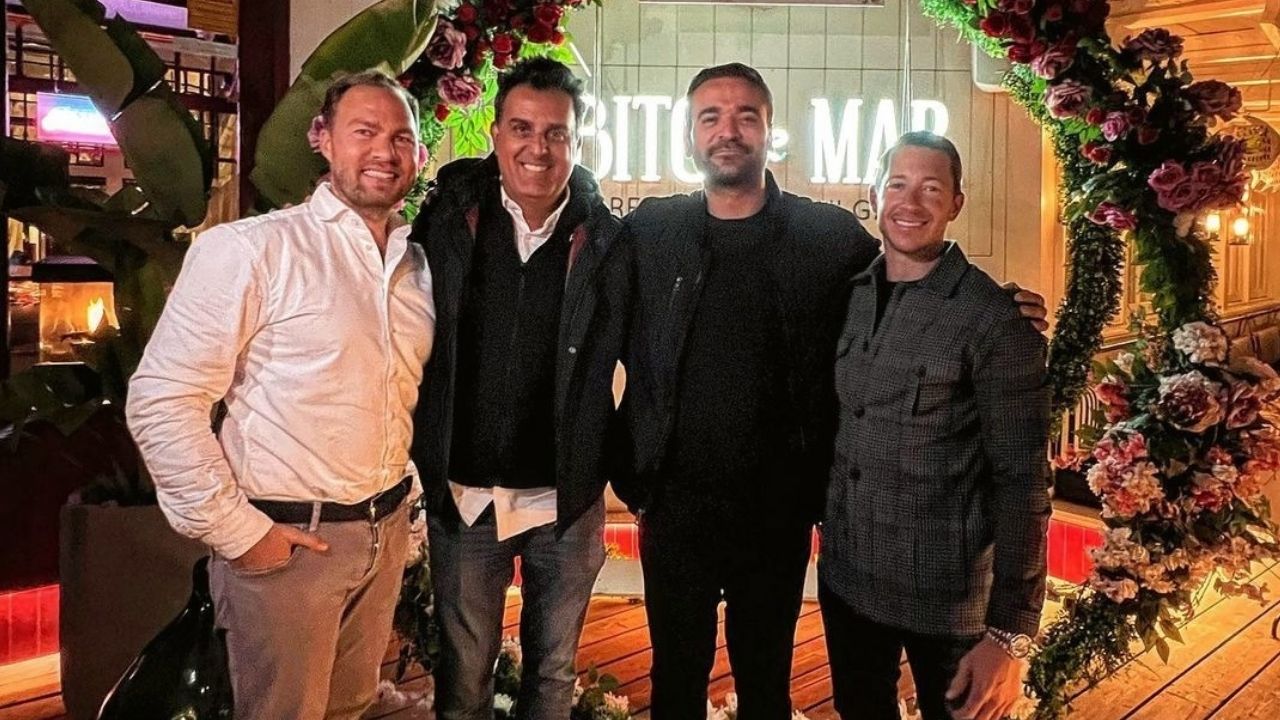 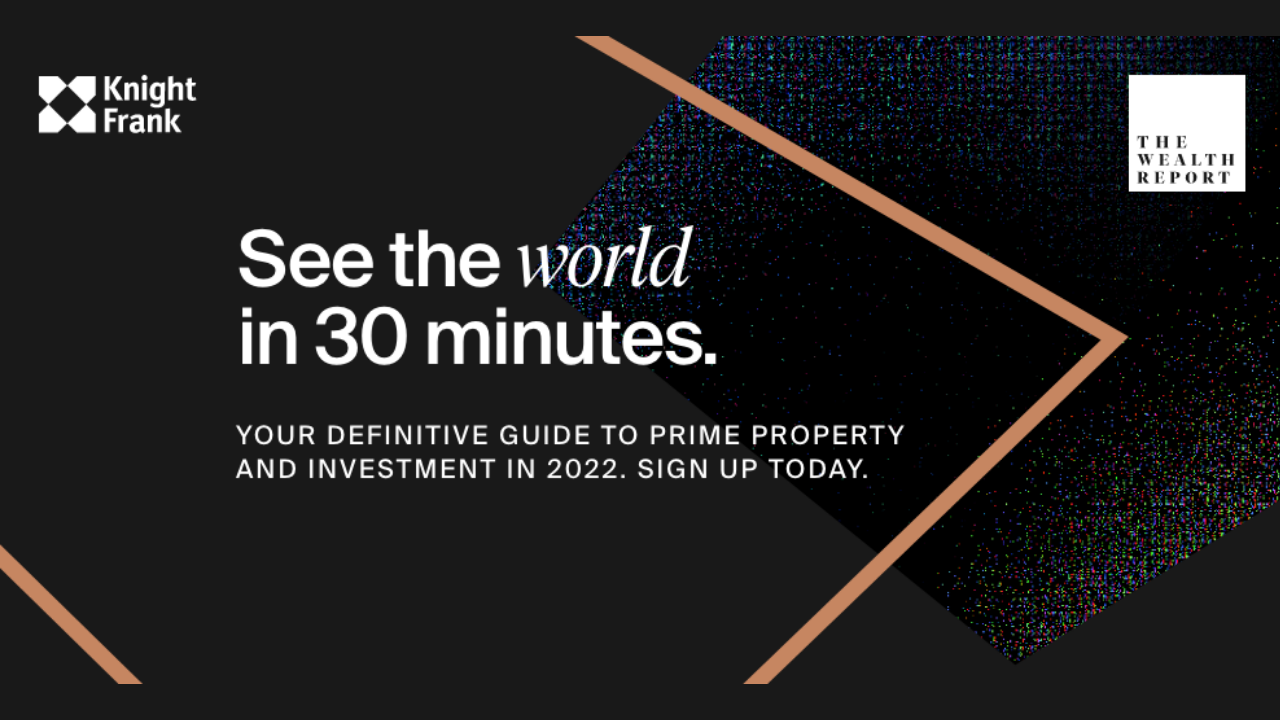 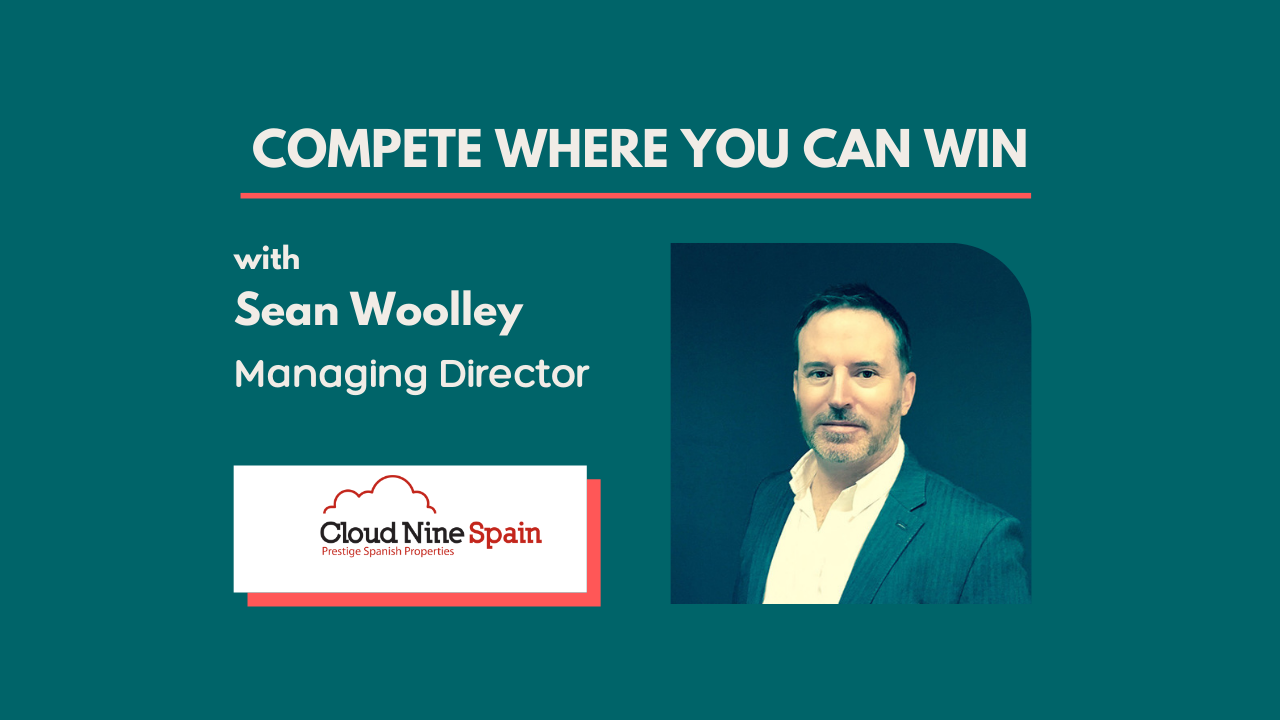