This is a transcript from a video published on YouTube here: https://youtu.be/kqFOaFqqi3I 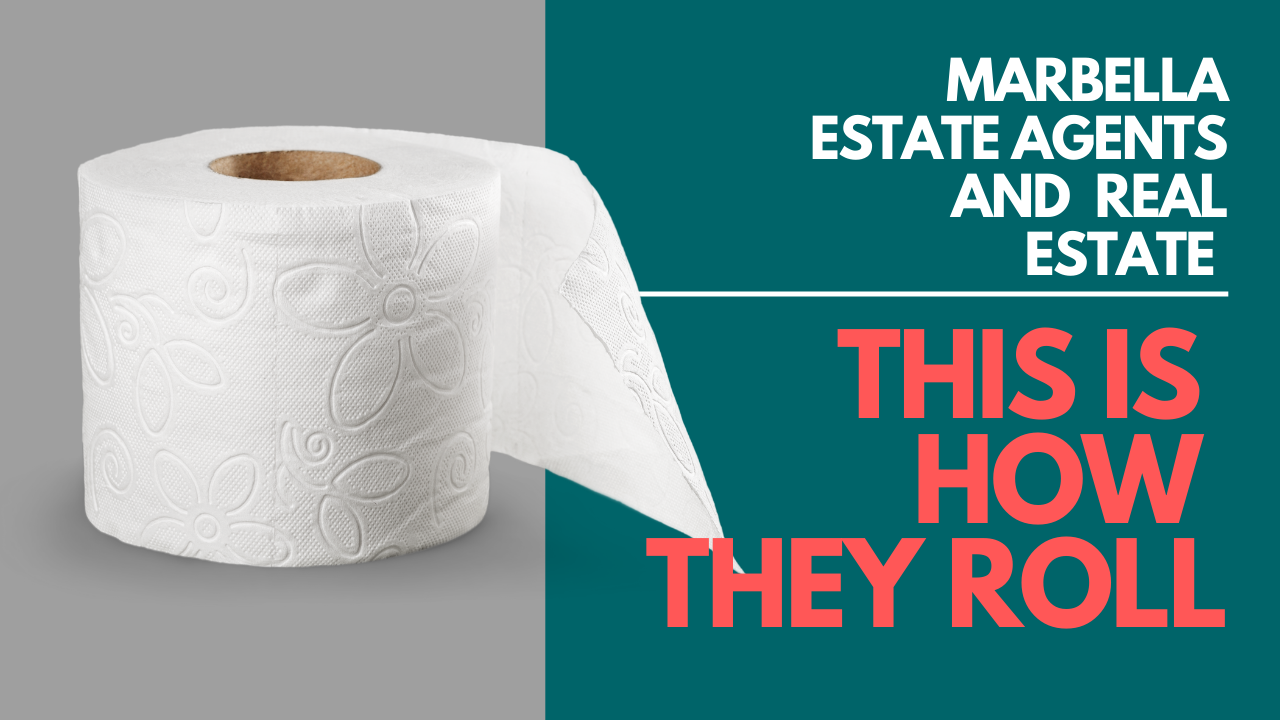 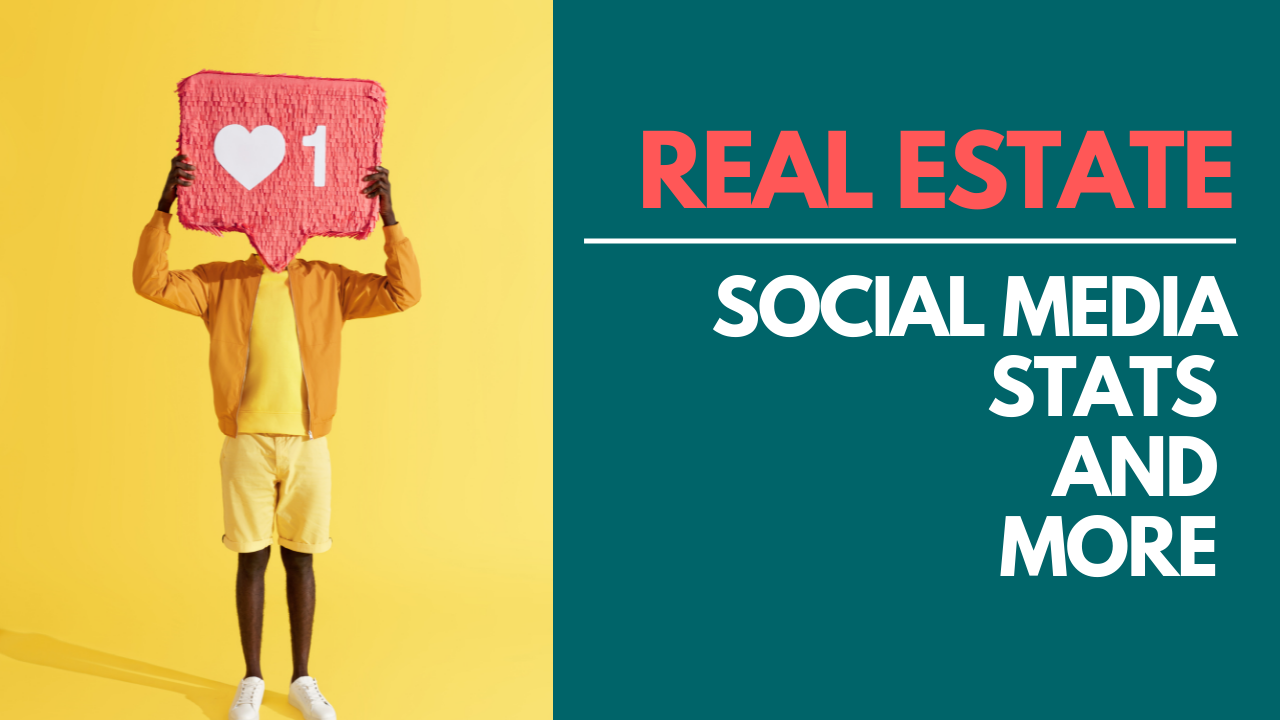 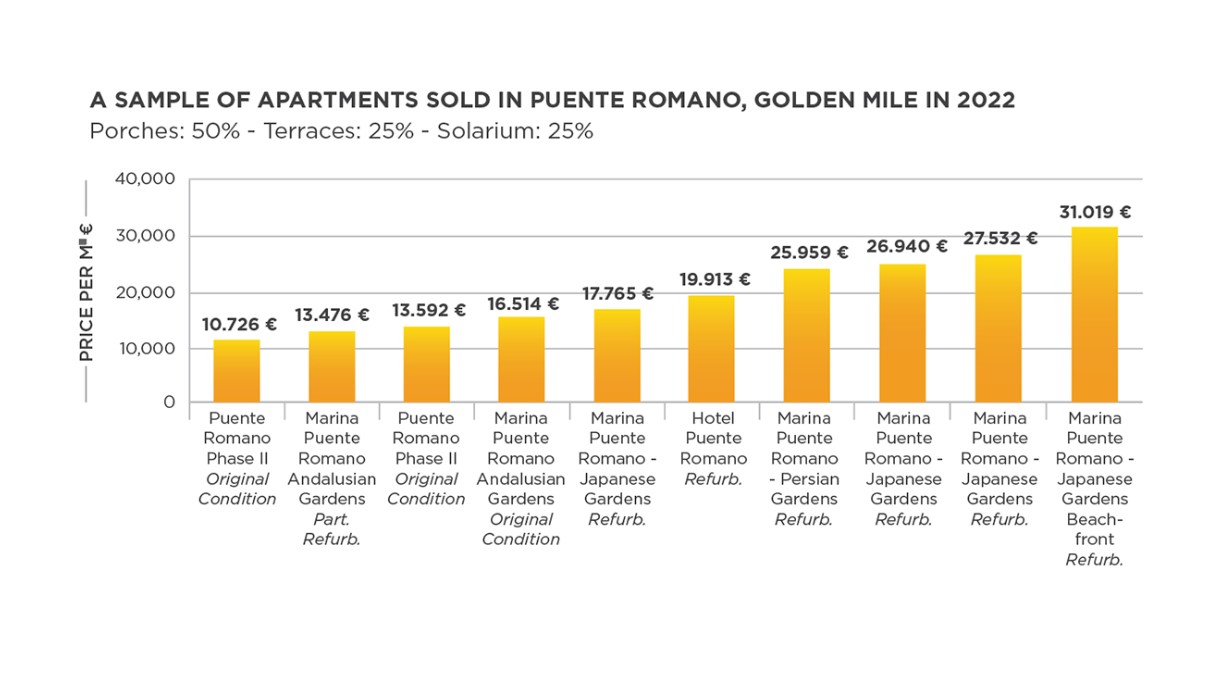